EFX has donated the last helmet for the project. This helmet was not at the live auction because it was still in the process of being signed.
This helmet has been signed by the following... 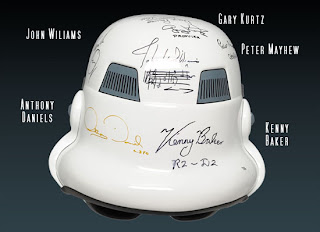 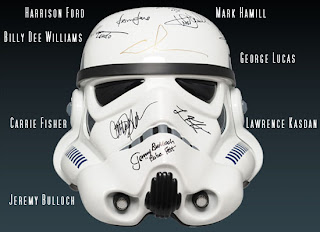 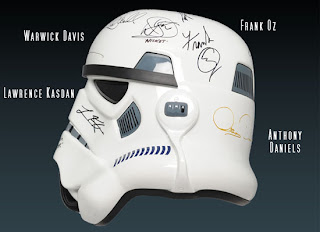 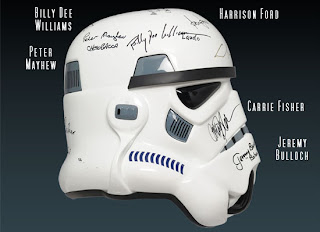 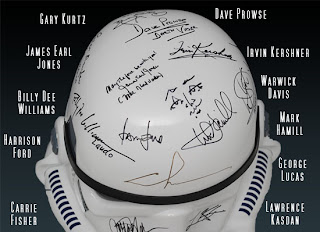 that is so cool

What is the TK Project?

The TK Project is a charity event for the Make A Wish Foundation. The 501st Stormtooper Legion is inviting our Honorary Members, Friends Of the Legion and a few 501st troopers to create one of a kind Stormtrooper helmets. This project is similar to the Vader Project that Sarah Jo Marks and Dov Kelemer completed.